The University are proud to celebrate #LivingWageWeek as a Living Wage UK accredited employer, doing the right thing by our employees by paying a real Living Wage. 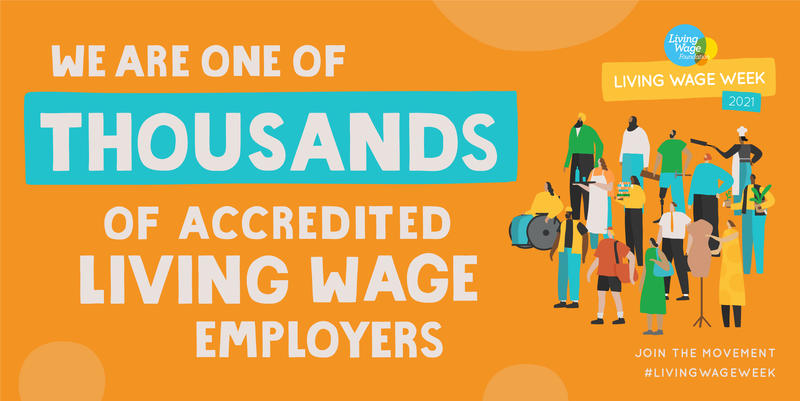 Living Wage Week is celebrating the 20th anniversary of the Living Wage movement. Below is a timeline of the key events of the movement from 2001 to 2021. 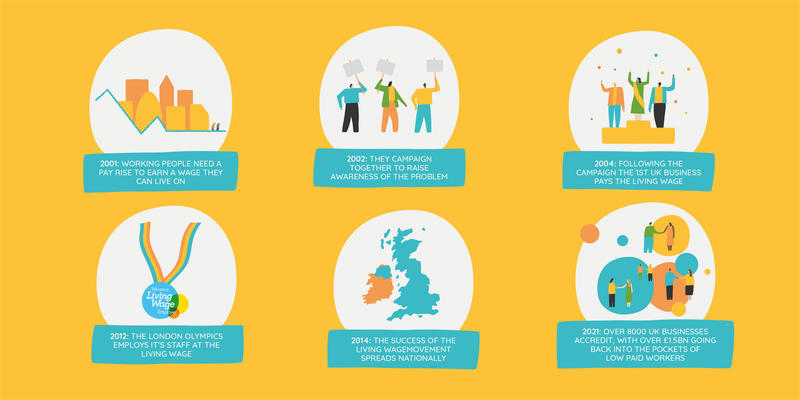 Other employers can sign up to be a Living Wage employer too...

Read all of our latest news stories